John’s Campaign insists that there should be no restrictions on family carers supporting those with dementia in a hospital or in any healthcare setting. 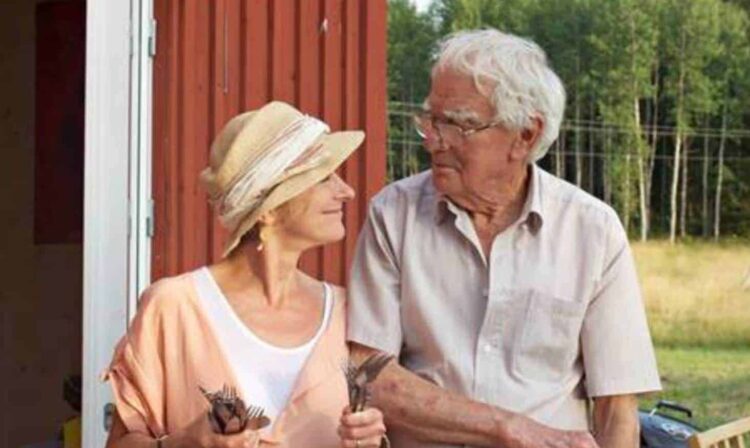 ‘John’s Campaign’ was set up to allow people with dementia to be supported by their carers when they are in hospital.

Since his mid 70’s John had been living with Alzheimer’s disease. Despite this, John was living well with support from his family.

According to his daughter Nicci, prior to his hospital stay, John was strong, mobile and able to tell stories about his past. He was also able to work in his garden and help out around the house.

A ‘catastrophic’ stay in hospital.

John was admitted to hospital with infected leg ulcers and was there for 5 weeks.

During his stay, visiting was severely restricted due to an infection outbreak and, sadly, without his family around, John experienced a disconnect from the world and deteriorated rapidly.

When John was discharged from hospital, he was skeletal, incoherent, immobile and incontinent. From this point, John required 24-hour care and did not always recognise those around him.

John’s family firmly believe that whilst the nurses and Doctors were kind and respectful, they did not have the time to sit with him and keep him attached to the world.

John’s Campaign insists that there should be no restrictions on family carers supporting those with dementia in a hospital or in any healthcare setting and, instead, carers should be welcomed and valued: the patient’s memory, their voice, their safe place and their way home.

According to the 2009 report Counting the Cost: caring for people with dementia on hospital wards:

Age UK and the Alzheimer’s Society support this campaign and it has received pledges of support from over 1000 healthcare organisations in the UK.

John’s Campaign have produced an implementation guide for organisations interested in applying the principles.

Claire Bailey is a Registered Nurse and Clinical Operations Manager at AutumnCare. 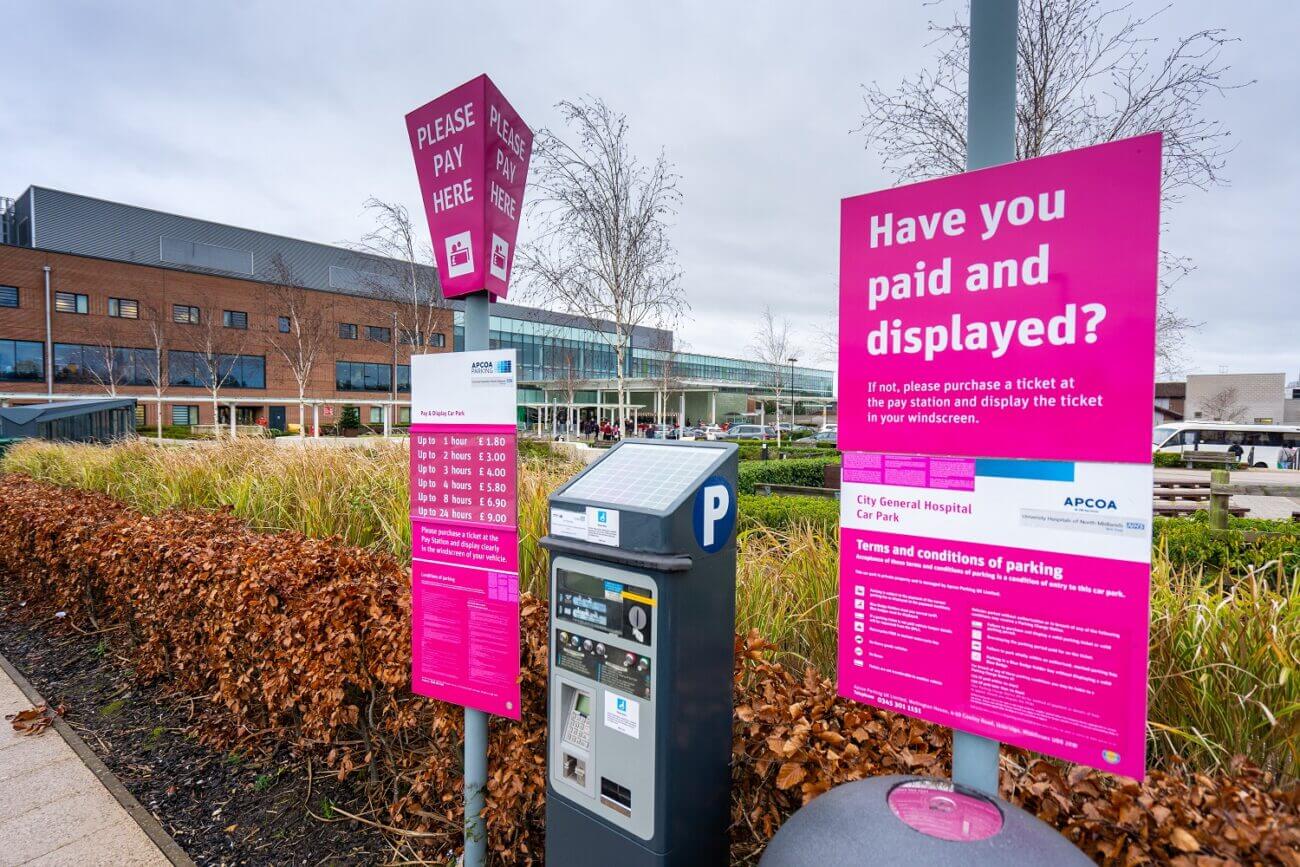 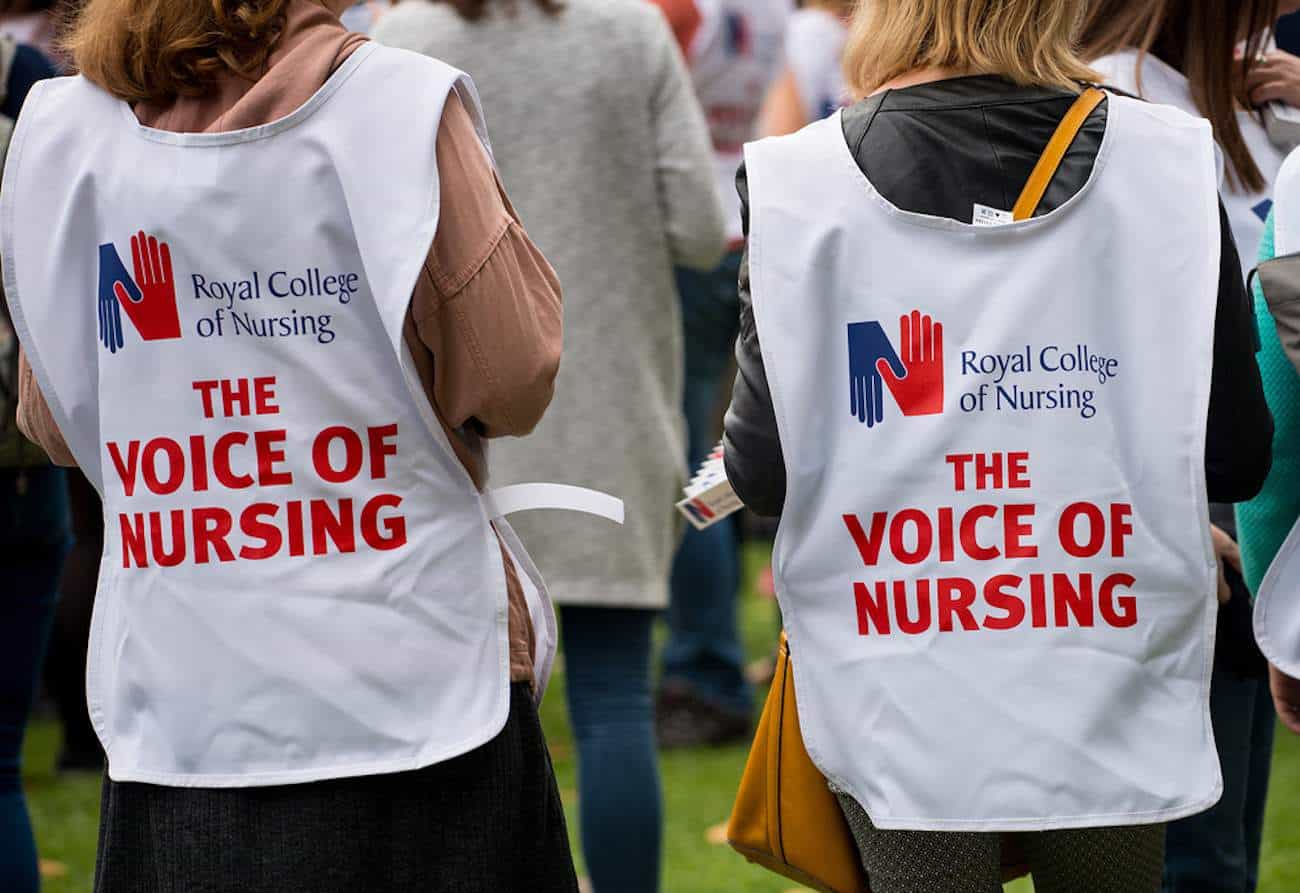