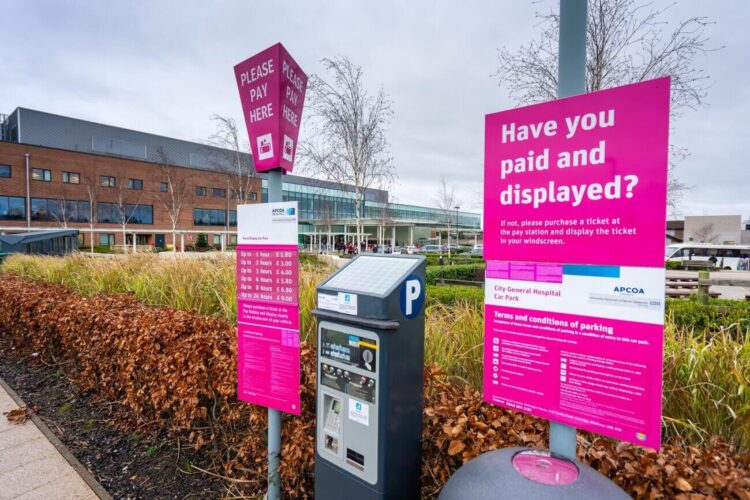 It comes amid a decade of real-terms pay cuts for NHS workers.

Backtracking on a promise of free car parking for the duration of the pandemic is simply another slap in the face for the exhausted workforce.

It comes on top of the Government asking the Independent NHS Pay Review Body (NHSPRB) in March to recommend a rise of just 1% for NHS workers in the UK despite a decade of real-terms pay cuts.

NHS staff have been working flat out for years and there is no clear end in sight.

During the first wave, NHS workers were showered with kind words and gestures but what many don’t realise is that for the multidisciplinary NHS team, the work has only just begun.

Yesterday was the first time since June that the UK recorded no deaths from Coronavirus, and while this is nothing short of amazing it signals the start of what is likely to be an uphill battle for the NHS over the next decade.

There are millions of appointments to be rescheduled, hundreds of thousands of operations still to complete all while accepting new patients, referrals and keeping the emergency doors open.

Unions have previously dubbed car parking charges a tax on the workforce.

Figures from 2017 reveal that NHS hospitals and their private subcontractors made an astonishing £174 million just from charging staff and visitors to park. A survey undertaken by NursingNotes reveals that this equates to between £20 and £60 per month for the already underpaid workforce.

In direct comparison, parking is largely free or at least heavily subsidised in Scotland, Wales and Northern Ireland.

Responding to the news that parking charges would be reintroduced from June, a representative from the Department of Health has said that new guidance states that parking is a local issue – meaning that if NHS Trusts were to continue to offer their staff free car parking they would need to foot that bill.

The new guidance is also contrary to an NHS England pledge that tells trust to keep parking free for the duration of the pandemic.

The decision to revoke free car parking and backtrack on a pledge only confirms to NHS workers that the Government puts money before their wellbeing.

Nurses over £7000 a year worse off as living costs skyrocket 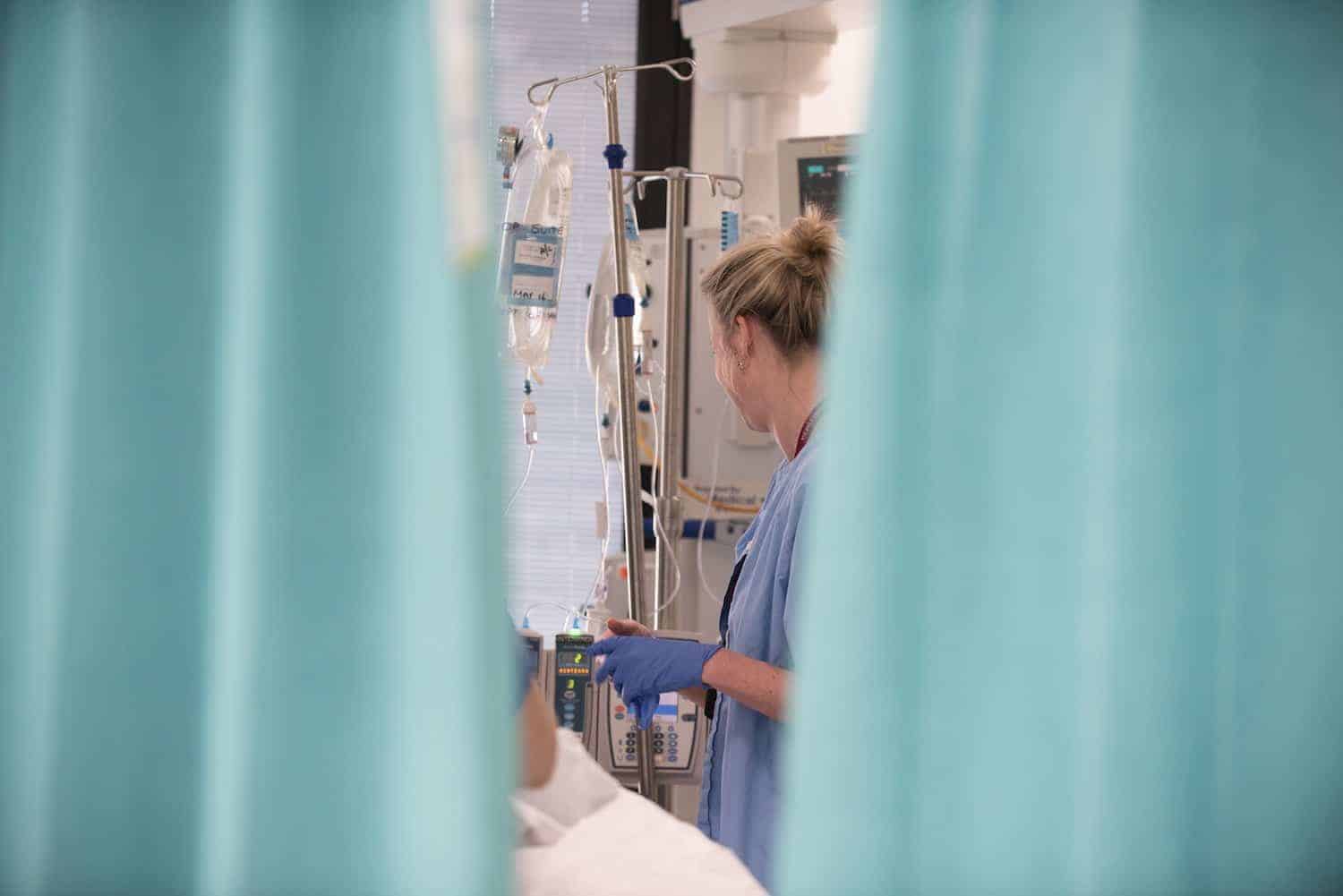 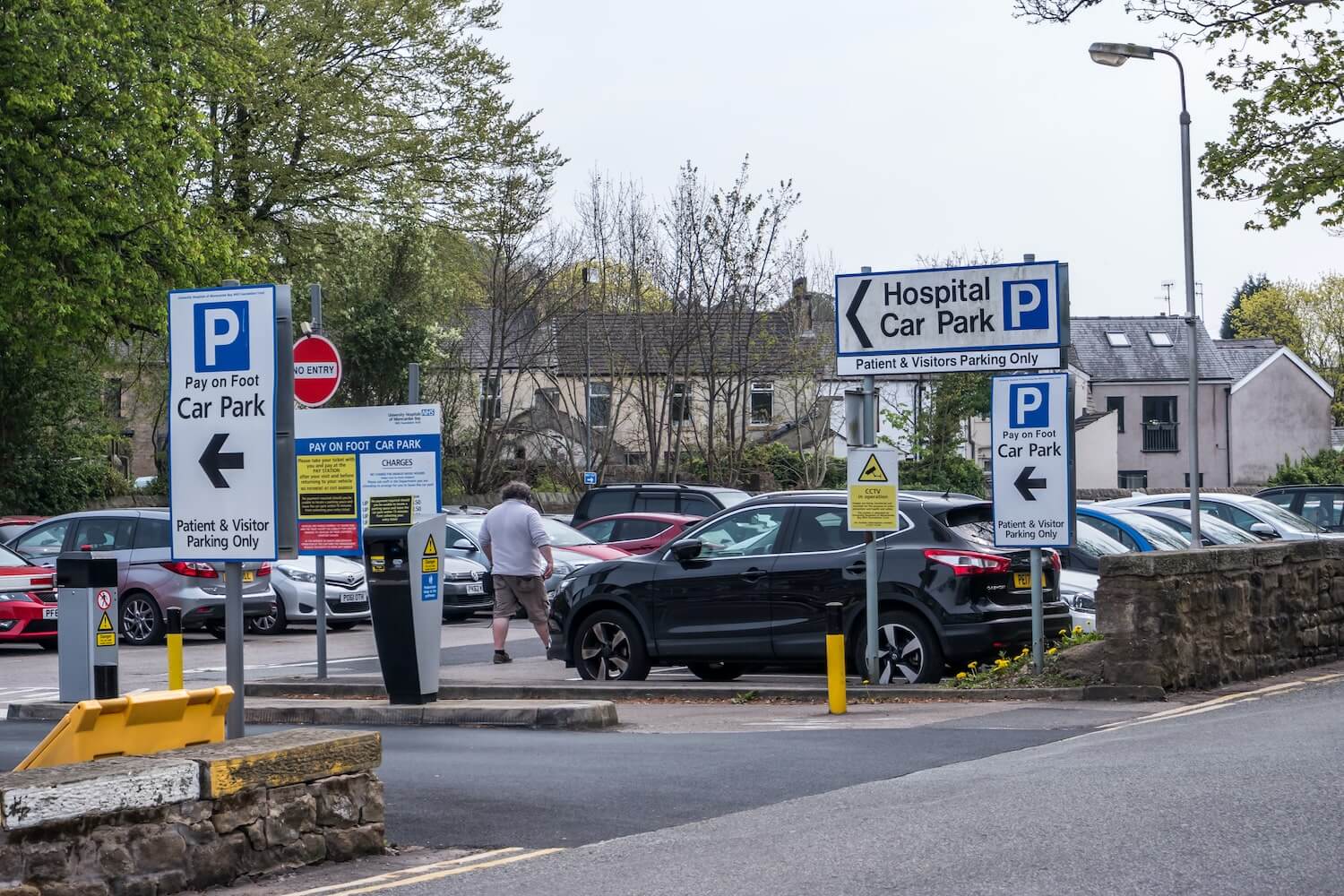