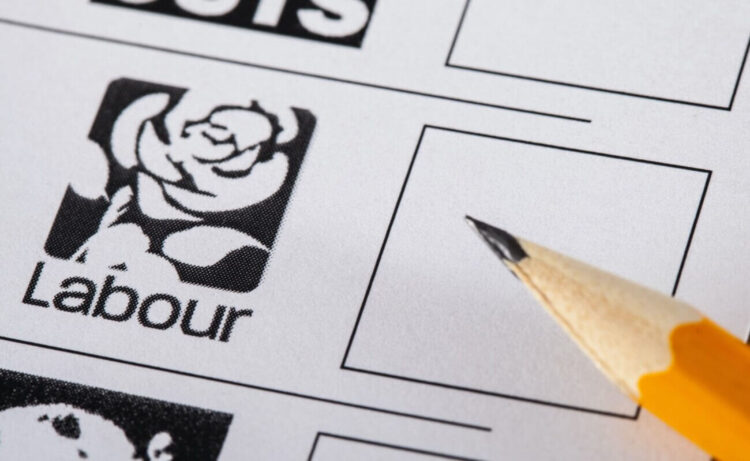 The majority said the NHS was more important than Brexit.

An overwhelming number of healthcare workers plan to vote for the Labour Party in tomorrows general election, according to a survey by NursingNotes.

An online survey of nurses (2,231), doctors (865) and healthcare assistants (409) undertaken just hours before the polls open has revealed that a massive 82% intend to vote for the Labour Party in tomorrows General Election.

The vast majority (96%) of respondents identified Labour’s pledges on pay, working conditions, safe staffing and patient safety as the primary reason for their decision.

Brexit was cited by many as a concern (26%) but two thirds (69%) said that the National Health Service was more important.

With over 300,000 nurses throughout the UK, their vote is always sought after. All political parties have manifesto pledges to increase spending on the health service.

Explaining their motivation, a mental health nurse from the Midlands told us; “I’ve always believed society should exist to support those who have least, the most vulnerable and be there for the benefit of its members. When we come together and share our resources and strengths, everyone benefits.

A health visitor from Liverpool added; “I believe the Labour Party is the only party that will protect and support ordinary people. There is an NHS crisis and with 8 years of deliberate underfunding and understaffing. We need investment in social care, mental health, public health and sexual health immediately if we are to keep people well and be able to care for those acutely ill.

A nurse specialist from the East Midlands added; “I care about people, I’m angry how underfunded our public services are. I’m angry about homelessness and the very fact we even have food banks.”

The survey also revealed that around 5% of healthcare workers are still yet to make up their mind and 3% don’t intend to vote at all.