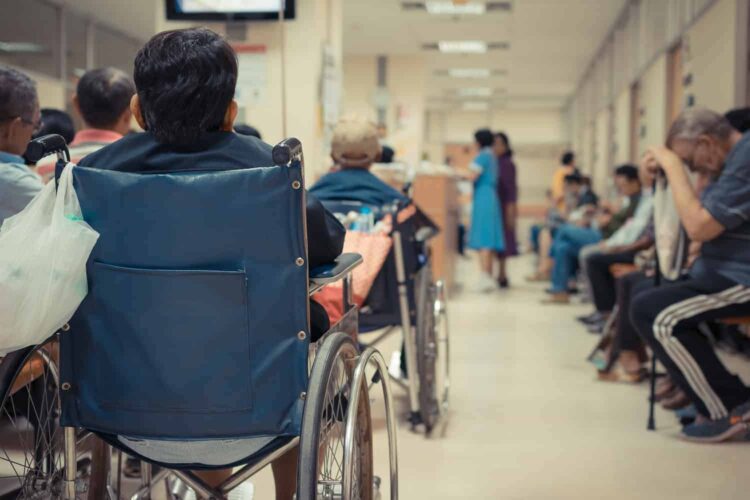 Over a quarter of all A&E attendances are by the 20% of the population living in the most deprived areas.

NHS Digital’s data on Hospital Accident & Emergency Activity in 2018-19 show that the bottom 10% account for the largest number of A&E attendances of any group, with just over 3 million attendances in 2018-19. In contrast, the top 10% only accounted for around 1.5 million A&E attendances.

Expanding these figures further shows that 27% of all A&E attendances are by the 20% of the population living in the most deprived areas.

A recent study suggested that socioeconomic such as poor housing quality, unemployment, self-care difficulties, depression, and proximity increased a person’s likelihood of attending an A&E service.

An overall increase in attendances.

An NHS spokesperson said; “Over a busy summer, NHS staff have continued to deliver more care than ever before for those who need it, with 37,000 more people receiving A&E treatment within four hours this August compared with last August.”

“July also saw the highest ever number of people in a month benefiting from fast NHS cancer checks, other routine tests and rapid treatment for serious mental health problems, while an extra 1,600 people started planned treatment every day compared to last year, showing that every part of the health service is playing its part in meeting the rising demand for care.”