It is not yet known how much of the course would be delivered online. 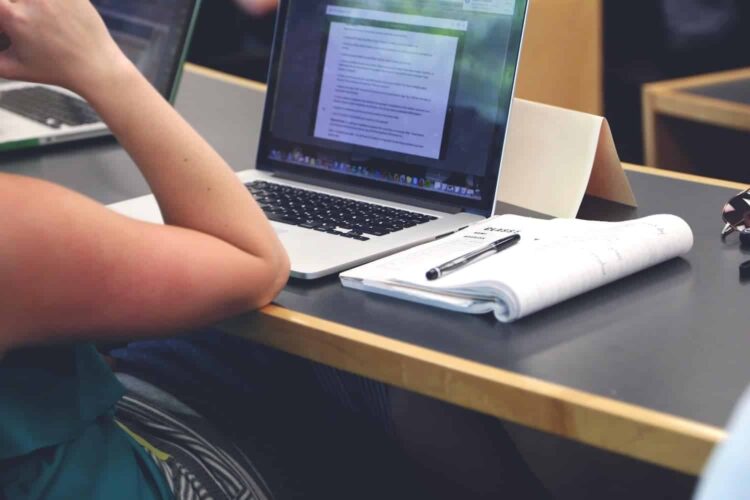 Students would still be required to attend clinical placements.

Plans to introduce an online nursing degree in England are progressing with proposals from universities expected in Autumn, a new report has revealed.

The news comes as part of the Interim NHS People Plan which seeks to address the estimated 100,000 unfilled vacancies by developing additional ways to recruit, retain, develop and train more nurses and allied healthcare professionals.

According to the NHS Long Term Plan, an online nursing degree would be designed to make training ‘more accessible’ and could cost ‘substantially less’ than the £9,250 a year currently charged by universities on traditional degree pathways.

It is not yet known what proportion of the course would be delivered online but students will still be required to attend clinical placements.

The report reads; “We have developed a number of alternative routes into the profession over recent years, including the nurse degree apprenticeship and the nursing associate route, which – as well as being a valuable new part of the clinical team in its own right – is also a stepping stone to registered nursing for those who want to develop further.

“As set out in the NHS Long Term Plan, we are exploring the potential for a blended learning nursing degree programme for which the theoretical component is partly delivered online, widening participation by enabling people to learn on their own terms. We will be calling for expressions of Interest from HEIs before the summer and will then work with them and the NMC to develop proposals in the autumn.

“These routes all have a key role to play in maximising supply, but it is important that they complement undergraduate and postgraduate expansion, and that they are clearly defined to allow employers and those wishing to enter the profession to make informed decisions on the best route to take.”

Universities will have to work alongside the Nursing and Midwifery Council (NMC) to ensure any proposals meet the regulators’ standards of proficiency for registered nurses.

Commenting when the online nursing degree was first proposed, Dame Donna Kinnair – Chief Executive and General Secretary of the Royal College of Nursing (RCN), said; “Nursing degrees demand both academic and practical skills which student nurses learn from contact with professionals and peers, a model not easily replicated online, even with clinical placements.

“Nursing is a career like no other, and it takes the right values and ambition to succeed. Entry standards are rigorous because they have to be – it is what safe patient care demands.”

Responding to the interim NHS People Plan, Patricia Marquis, the Royal College of Nursing’s Director in England, said “This document begins to tackle the real issues but many will reserve final judgement until funding levels and practical details are revealed.

“The NHS – and the people who use it – deserve a detailed solution to the current crisis, including a new legal framework on accountability for the workforce. When there are 40,000 unfilled nurse jobs in England, we need to see urgency from Ministers.

“To attract the very best professionals into nursing and the NHS, it must be a world class employer that pays fair salaries, pensions and demonstrates the flexibility employees increasingly need and expect.”