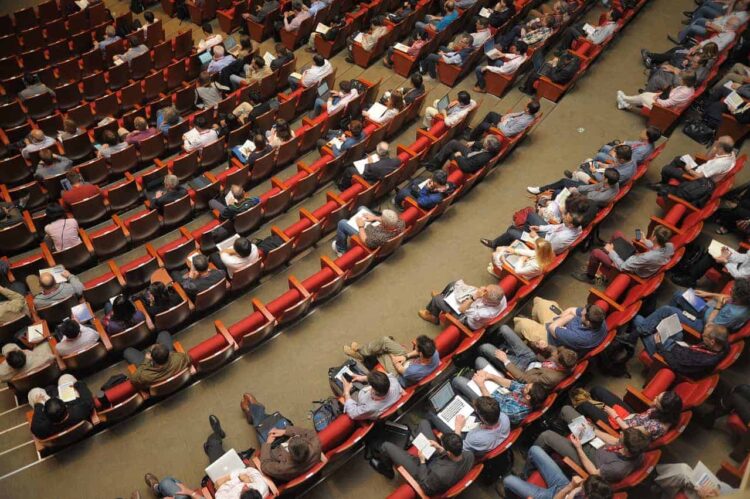 The Royal College of Nursing will hold an extraordinary general meeting in September.

The extraordinary general meeting, or EGM, was forced by a petition that was signed by over 1,600 RCN members and will be held in September.

The petition called for a vote of no confidence in the unions’ leadership following claims it “misrepresented” the NHS pay deal to its members.

Last month,  Janet Davies, wrote to members to apologise after telling members “that they would receive a 3 per cent uplift this summer” but now admitting “this is not the case for everyone.” Following the apology, the RCN announced it would undertake an independent formal review of how it dealt with the NHS pay review.

In a statement, the RCN said;  “Following this and a request from members, the RCN will be holding an Extraordinary General Meeting (EGM) in late September. The date and venue will be confirmed soon so that members can make plans to attend.”

Maria Trewern, Nurse and Chair of the RCN Council, said; “Your elected Council met yesterday (Wednesday 1 August) to discuss, amongst other items, the request from members for an Extraordinary General Meeting (EGM) and our commitment to commission an external review.

“I can confirm that an EGM will take place in late September.

“We will be letting you know the date and venue as soon as it is confirmed so that those of you who wish to attend can make your plans in good time.

“The external review into the governance and process surrounding the RCN’s understanding and its communication of the 2018 NHS pay deal will be carried out by the Audit Compliance Team at Electoral Reform Services Limited.

“They are eligible under the new trade union legislation to assure membership services.

“The terms of reference will be finalised this week but the first phase of the work will be complete in time to inform the EGM in September.

“I will continue to keep you posted as new information is available so that you are aware of what actions your elected Council is taking on behalf of you all.”

‘A vote of no confidence’.

But, healthcare activists say someone needs to be held to account for the mistakes made by the union.

What is an ‘Extraordinary General Meeting’?

Offical guidance from the union says; “General meetings can also be convened by Council at its discretion or by 1,000 members requisitioning one. These are known as extraordinary general meetings and are normally convened to discuss a specific issue of importance to the membership.”