What are the 6Cs of Nursing? 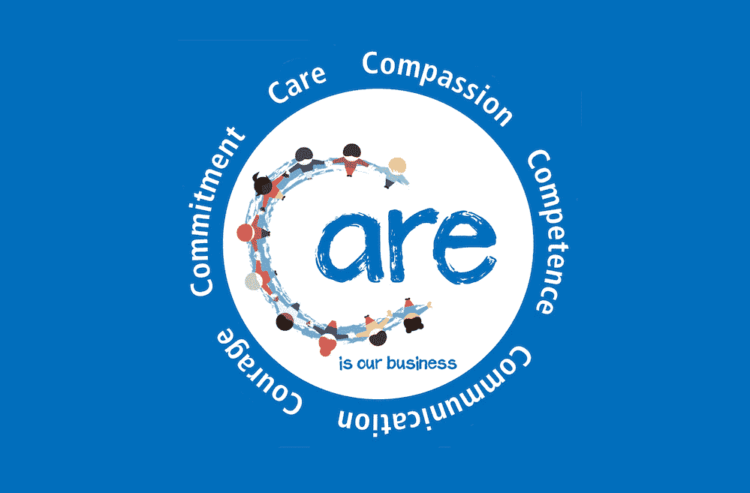 The so-called ‘6Cs of Nursing’ are the core values and expectations drawn up by NHS England Chief Nursing Officer Jane Cummings, they initially launched in December 2012 but remain central to this day.

Embedded into everything nursing, midwifery and care staff do, the 6Cs are as follows;

Embraced and implemented by NHS Trusts around the country, national organisations such as the Nursing and Midwifery Council and Royal College of Nursing have consistently promoted the values.

They were developed through ‘Compassion in Practice’, a three-year strategy that was concluded in March 2016.

Preparing For Your Placement

Preparing for Your Placement in Clinical Haematology